The science of evolution is one that is very intriguing, what with the wealth of discoveries yet to be made, and new complexities being formed in organisms. With the understanding that groundbreaking discoveries are made every day, and that evolutionary biology is an ever-changing field, here are some suitable topics. 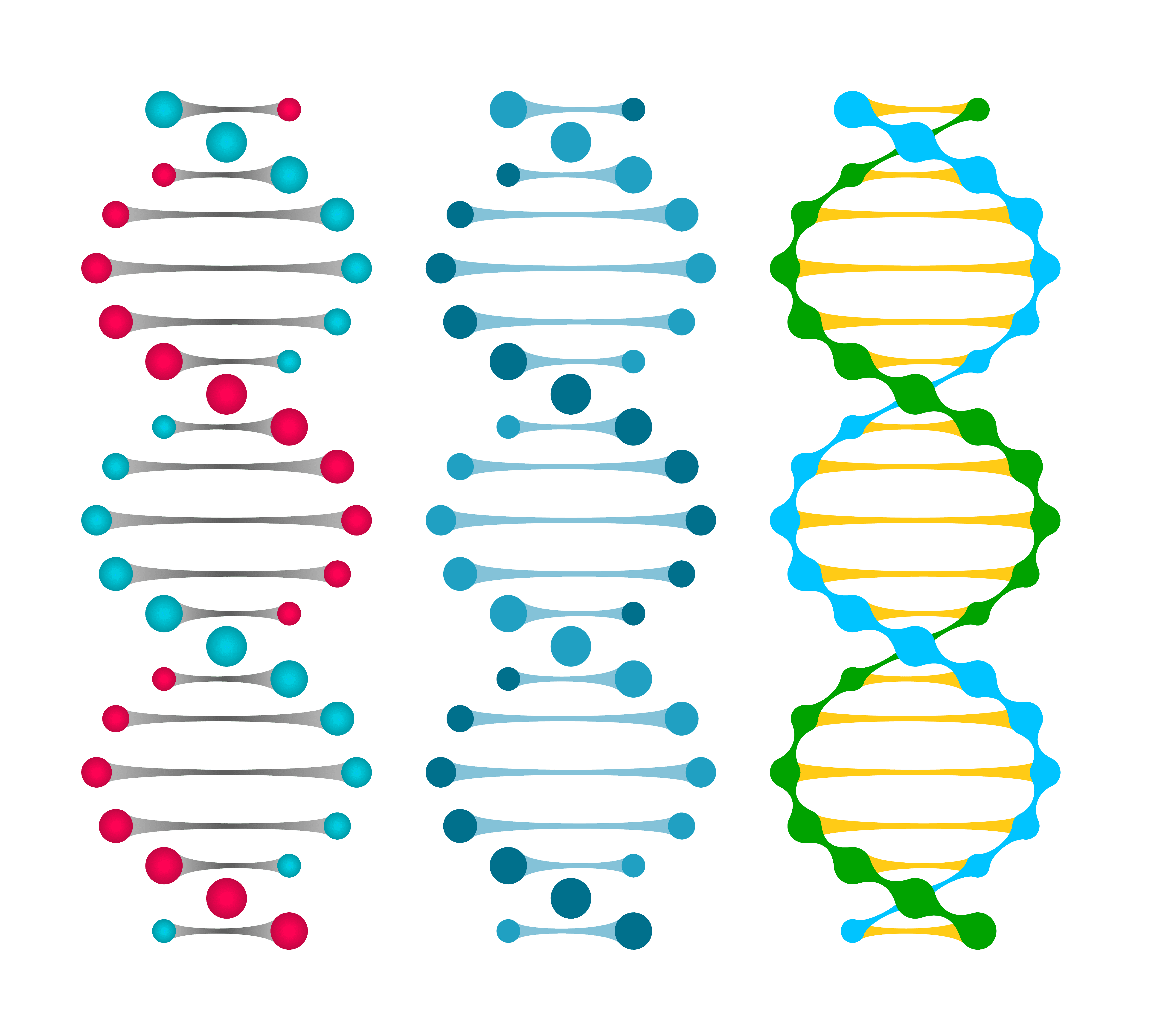 The evolutionary biology research topics you can choose from, are as follows.