The marine habitat is a world of wonder, with more undiscovered mysteries than what we know. The curiosity born from these gaps in knowledge is enormous, so research is necessary to provide as much information as possible. 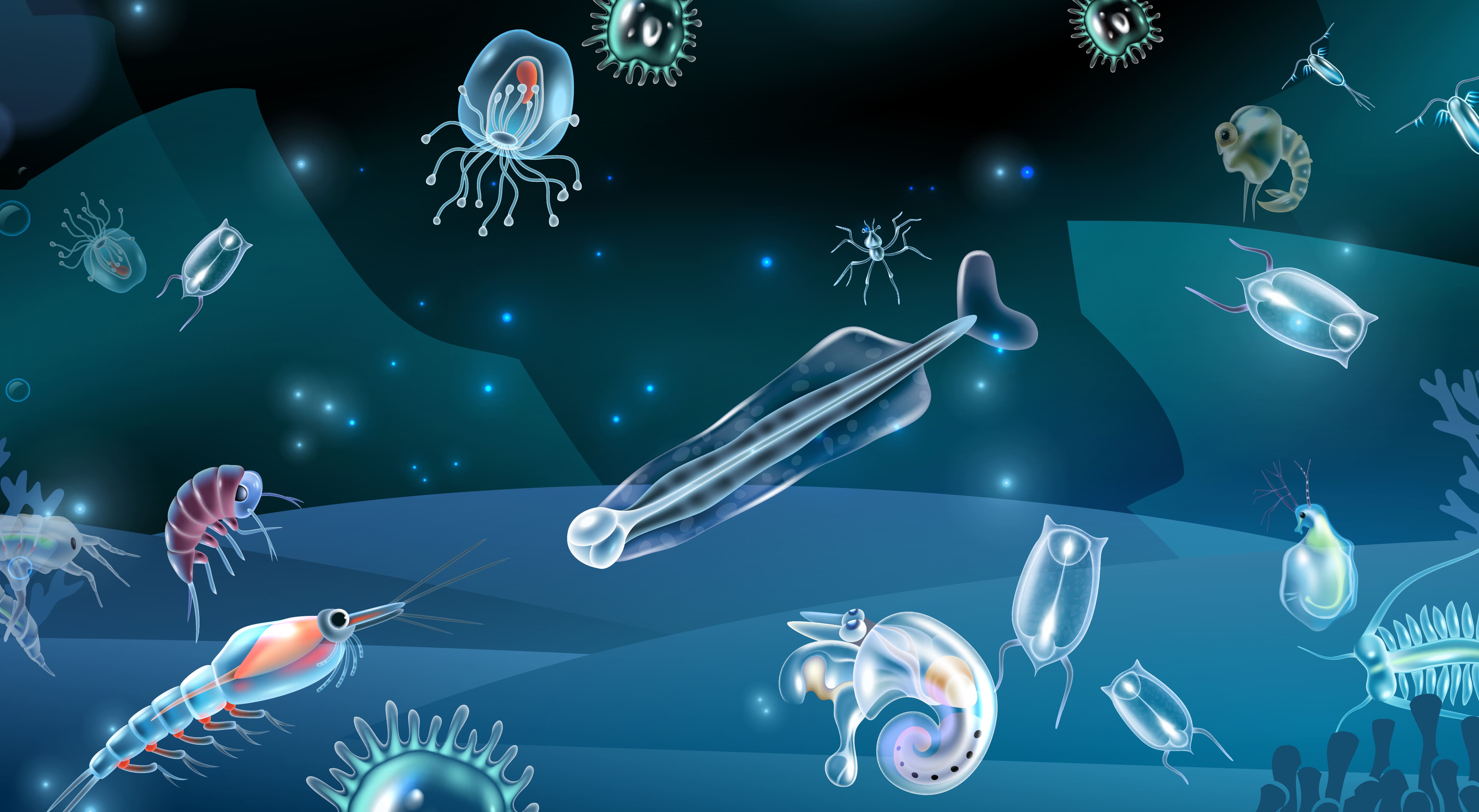 These marine biology research topics are an accumulation of matters, questions and dark areas of knowledge in aquatic biology research. Your paper will provide the much needed knowledge to know more about what marine ecosystems offer.

Any of the topics you choose, you can rest assured that they are unique, interesting, and very engaging, no matter the audience. They are also easy to write about, no matter your level.